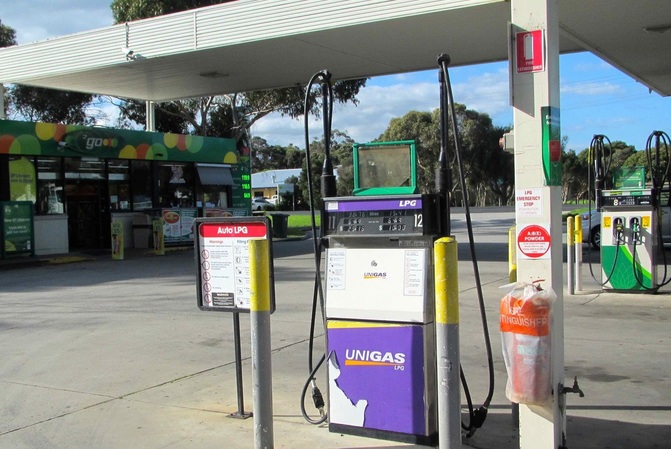 Where has all the LPG gone?

Australia's locally sourced fuel is cheaper and cleaner than petrol and diesel, so why is it losing ground?

The number of service stations supplying LPG looks set to continue to decline in the wake of decreasing demand for the locally-sourced fuel that was once popular with large Australian-made cars.

Federal government figures show demand for LPG in the 12 months to 30 June 2015 dropped 8 per cent off the back of a 4.3 per cent decline for the preceding year.

While fuel retailers contacted by RACV were reluctant to put exact numbers on how many of their sites were no longer offering LPG, the CEO of the Australasian Convenience and Petroleum Marketers Association (ACAPMA), Mark McKenzie, estimates the decline in LPG sites at about 20 per cent nationally.

He says that of the 6400 services stations across Australia only about 2900 still offer LPG, down from 3500 a few years ago.

“We are hearing anecdotally – and it’s pretty strongly anecdotally – that when people are refurbishing their forecourts, if it’s a major refurb they’re electing to remove their LPG pumps … because they’re being under-utilised,” Mr McKenzie said.
​
Fuel retailing giant Caltex says it has 400 sites offering LPG but concedes some could be without LPG if current trends continue.

As with any product or service we provide, any future investment will need to make sense in light of expected demand and the compliance costs associated with maintaining infrastructure,” a Caltex spokesman said.

A spokesperson for rival retailer BP also hinted LPG pumps could be phased out at some sites.

“BP regularly reviews its product slate to meet the demand of Australian consumers. In the case of LPG, we have seen consumption declining over time in the Australian market.”

RACV Manager Vehicle Engineering Michael Case said there were various reports of LPG already being removed from some service stations.

“Anecdotally, LPG suppliers are removing some LPG supply arrangements from service stations and once that happens it’s highly unlikely they’ll be reinstalled.”

Mr Case said it was a particular issue for Victorians travelling interstate, where LPG availability is not as good as it is in their home state. (Victorians are by far the biggest consumers of the vehicle fuel claimed to reduce carbon dioxide emissions by 15 per cent.)

“Any reduction [in LPG availability] might affect anyone travelling outside of Victoria,” Mr Case said.

The reason for the decline centres heavily on the imminent shutdown of local vehicle manufacturing, which has for decades been the backbone of the LPG industry.

The decline in large car sales from about 2010 also saw a corresponding drop-off in demand for LPG-powered vehicles.

From 2006 the industry was selling upwards of 13,000 new LPG vehicles each year, something that dwindled to just 2061 in 2015, according to figures from the Federal Chamber of Automotive Industries.

Traditionally many people have converted second-hand Falcons and Commodores to run on LPG.

But LPG conversions have also tapered off dramatically. Victorian figures supplied by the Automotive Alternative Fuels Registration Board show that between 1993 and 2009 on average 27,000 vehicles were converted to LPG annually, with yearly highs of up to 50,000.

Ford still offers a dedicated LPG Falcon, but that will end with the closure of its manufacturing facility in October this year. Holden ceased producing LPG Commodores in 2015 due to lacklustre demand.

The end of generous government incentives in 2014 also hit the LPG industry hard, while others point to the excise applied to LPG since 2011, which increased prices and meant that it takes longer to pay back the price of  conversion.

The effect of diesel and hybrids

Experts say the shift to diesel-powered vehicles – particularly in the commercial space – and hybrids has also reduced the desire to switch to LPG. And while many people are still buying large SUVs, the boom in sales of more efficient small cars – which have less boot space for LPG tanks and lower fuel use to justify the cost of an LPG conversion – has further diminished demand for LPG conversions.

Mr McKenzie describes it as the  “perfect storm when it comes to LPG” and is calling on governments to put  policies in place to take advantage of existing infrastructure.

“We’re incredibly disappointed as a fueling industry,” he said. “We’ve spent significant time, energy and money in creating a national supply of LPG.”

Mr McKenzie believes the future of the industry lies in amalgamating the smaller conversion companies and developing dedicated production lines that could reduce the cost of conversions from as high as $4000 to between $1700 and $1800. “That’s where it needs to come down to … to achieve the economies of scale in terms of fitment.”

Liquid petroleum gas is produced when processing natural gas or as a by-product of refining oil.

Fuel consumption is greater than for petrol or diesel, but LPG is far cheaper.

LPG is a cleaner fuel with lower carbon dioxide emissions. 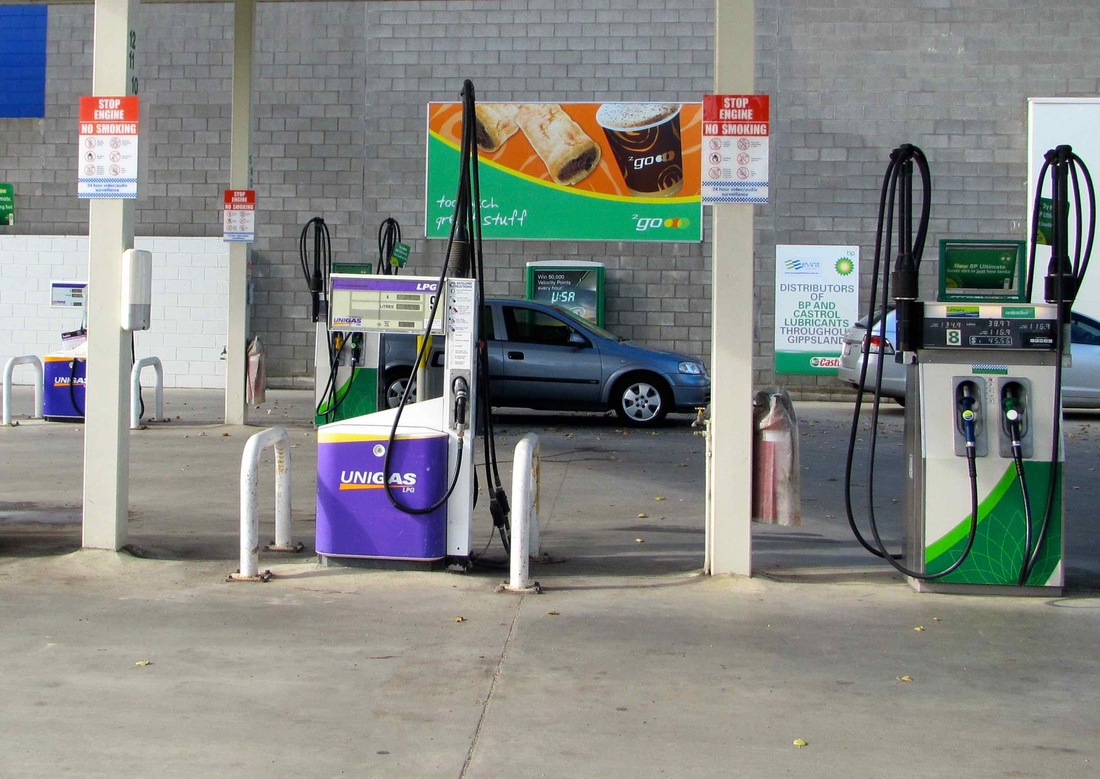