Albert Dutton began a coachworking building business, specialising in creating bodies for vehicles such as Rolls Royce, Isotta, and Franchini.  His son Albert, an architect and engineer, designed homes in Kew and Toorak and also built timber motor cruisers in Richmond.  The business included service and repairs for prestige brands including Porsche and Ferrari. Duttons became the very first Porsche factory appointed workshop in Australia in 1953.

Jeff went to the local Auburn South Primary School and Trinity Grammer School in Kew until the age of eighteen and grew up in the Kew and Hawthorn suburbs in Melbourne.  He then started his motor mechanic apprenticeship at his father’s workshop in Richmond, and continued working as a motor mechanic for over ten years.

It was standard policy that all the Dutton family completed their mechanical training before they went into other areas of the business.  As the years went by, Jeff started to get involved in sales of luxury cars, and with his knowledge and experience, developed a reputation for quality and “collectable vehicles” worldwide.

Jeff’s partner, Gay Dutton, is a third generation member of the automotive dynasty, and is well known around Australia for her and Jeff’s sponsorship of classic motoring events.  Gay previously worked as an art teacher at Lauriston School in Armadale, and now creates automotive art over the last century.

The Dutton car showroom moved to 525 Church Street in 1989, and included rare and collectable automobiles.  Jeff bought and renovated an old chocolate factory, and created a space for a prestige luxury car dealership. It became one of the most visited showrooms for clients from around Australia and overseas. The walls were covered with the signatures of racing and sporting identities, and worldwide celebrities.

The showroom was also used as a function centre and became the venue for exclusive corporate events, and the first Café was also created within a car showroom in Australia.

Jeff bought a vacant block in South Yarra in 2003, which was previously a yeast factory at 9 - 11 Claremont Street, and had it redeveloped.  The upper levels of the building were sold off to investors.  The end value of the project was around $25 - $30 million when completed in 2006.

The building has three levels of boutique offices plus a penthouse, but the main attraction is the luxury cars on the ground floor and the Veloce restaurant bar, which is adjacent to the showroom and serves breakfast and dinner.

Note:  The Dutton showroom in South Yarra was sold and they moved back to Richmond in 2015. 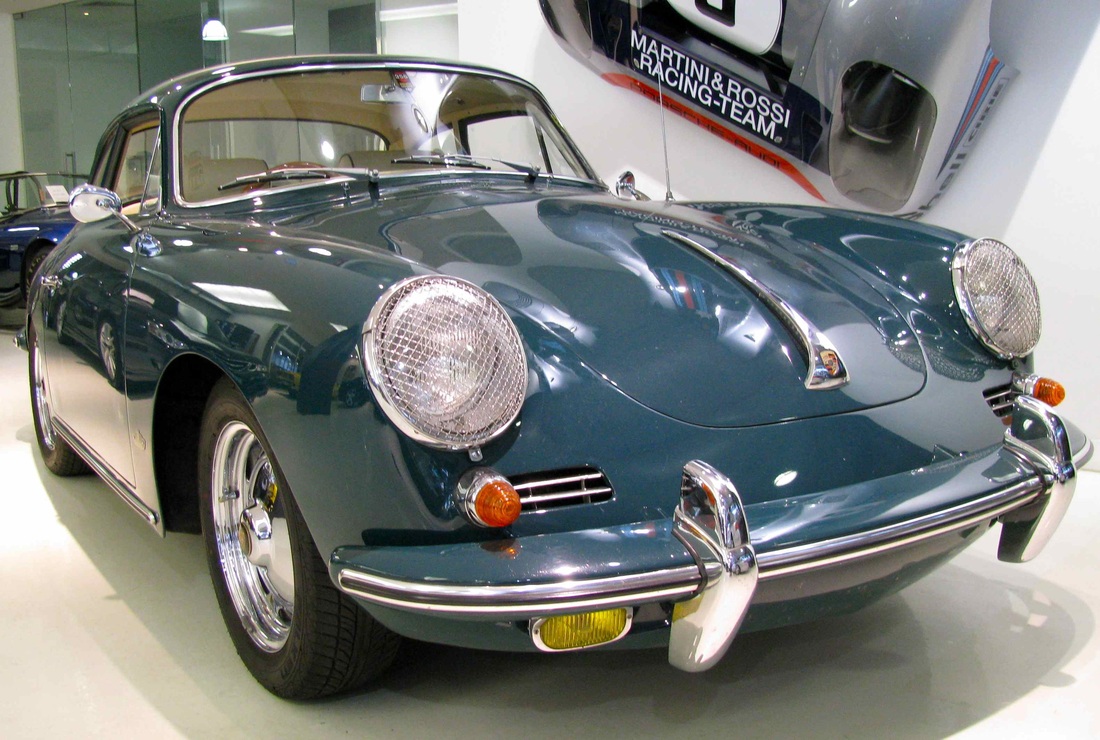 Note:  I met Jeff and Gay at their Dutton Showroom in South Yarra for this interview.

Gay provided research information from some old articles.  The information was allowed to be used to help
​complete the Dutton history over the last 100 years.  Photos taken at South Yarra (old showroom) by Cartalk. 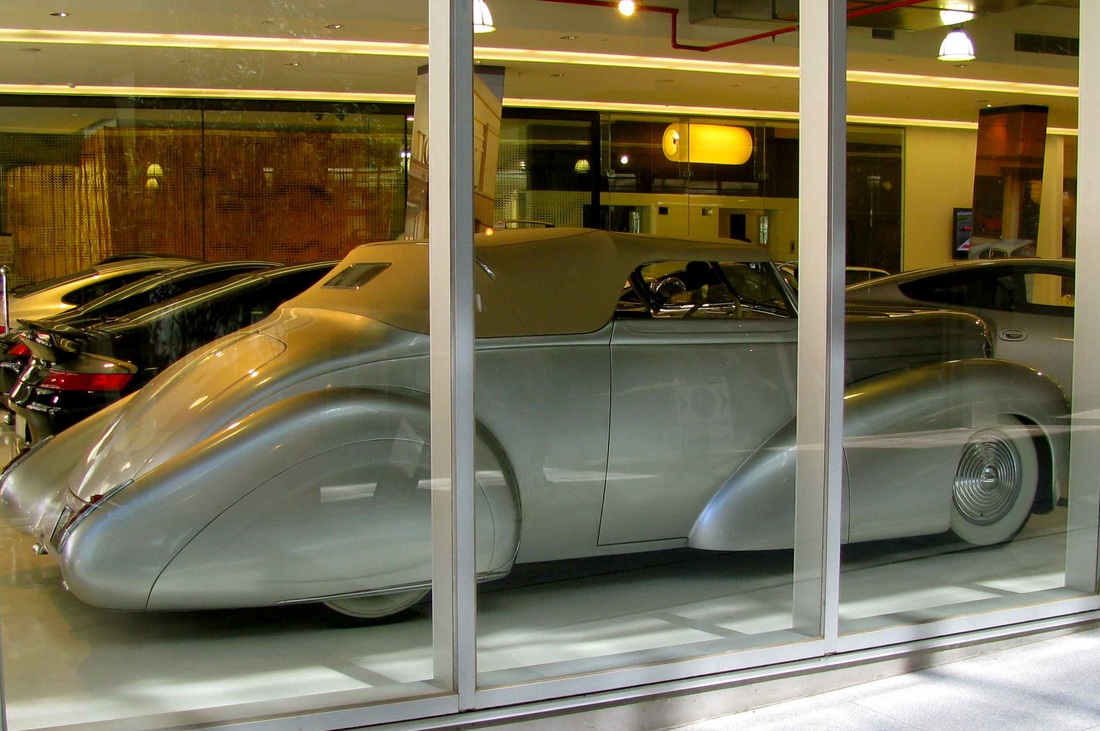