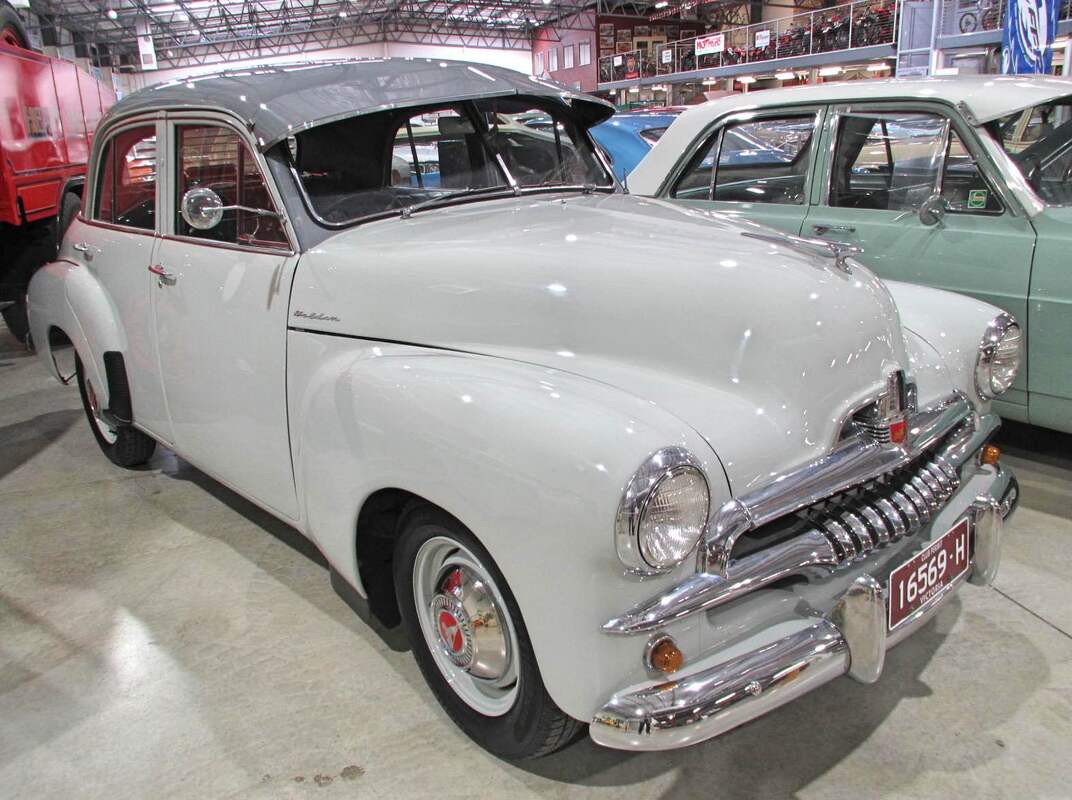 Historians at the Monash University and the University of Adelaide are seeking former Holden employees to interview about their working experiences, for an oral history project to be housed at the National Library of Australia.

Holden ceased making vehicles in Australia at the end of 2017, ending more than a century of automotive manufacturing in this country.  The research team will draw on the memories of those who worked at Holden between 1945 and 2017 in an attempt to unearth the remarkable history of the company and its workers.

Professor Alistair Thomson from the history program at Monash University said that “although Melbourne’s GMH plants at Fishermen’s Bend and Dandenong closed much earlier than the South Australian plants,working for Holden is still a powerful memory for many former Victorian Holden workers, perhaps especially in Melbourne’s southeast, where residential suburbs created in the 1950s and ’60s catered for Holden families”.

“Holden’s history also illuminates the impact of postwar migration upon Australian workplaces and suburbs.” Associate Professor Paul Sendziuk from the University of Adelaide’s School of Humanities said: “South Australia’s largest private employer for much of its lifespan, and the linchpin of the state’s manufacturing sector, Holden’s final factory closure evoked grave concern for its workers and the hundreds of smaller component manufacturers and local businesses that figuratively and literally fed its factory and workforce.

“The role that workers, and the working-class communities in which they lived, played in Holden’s business warrants thorough investigation, as does the effectiveness of the company’s attempts to help its workforce transition to new jobs,” he said.
​
“Whereas most histories of Holden – and histories of automotive manufacturing in general – focus on the mercurial careers of senior executives and the cars, this project puts manufacturing workers and places at the centre of the story.”  Stewart Underwood worked at Holden for more than 40 years, after joining as a 16-year-old in 1969.​  “I had come from England and joined a cosmopolitan workforce of British, Greek, Italian and Polish migrants, and established Australians,” he said.
​
“By then, Holden was employing plenty of women as well, mainly in the trim fabrication area.”  Anyone who worked at any of Holden’s Adelaide or Melbourne-based factories, such as Woodville, Elizabeth, Dandenong and Fishermen’s Bend, is eligible to be interviewed as part of the project.

​Those with stories to share are urged to contact the researchers via the project website, www.ua.edu.au/holdenhistory, email holdenproject@adelaide.edu.au or Phone 08 8313 6352.  The project is supported by Australia Research Council, GM Holden, the National Library of Australia, and the National Motor Museum.

Professor Alistair Thomson at Monash University is available for interviews.

Eight highly significant Holden models have been listed on an online auction, including the first VF Commodore