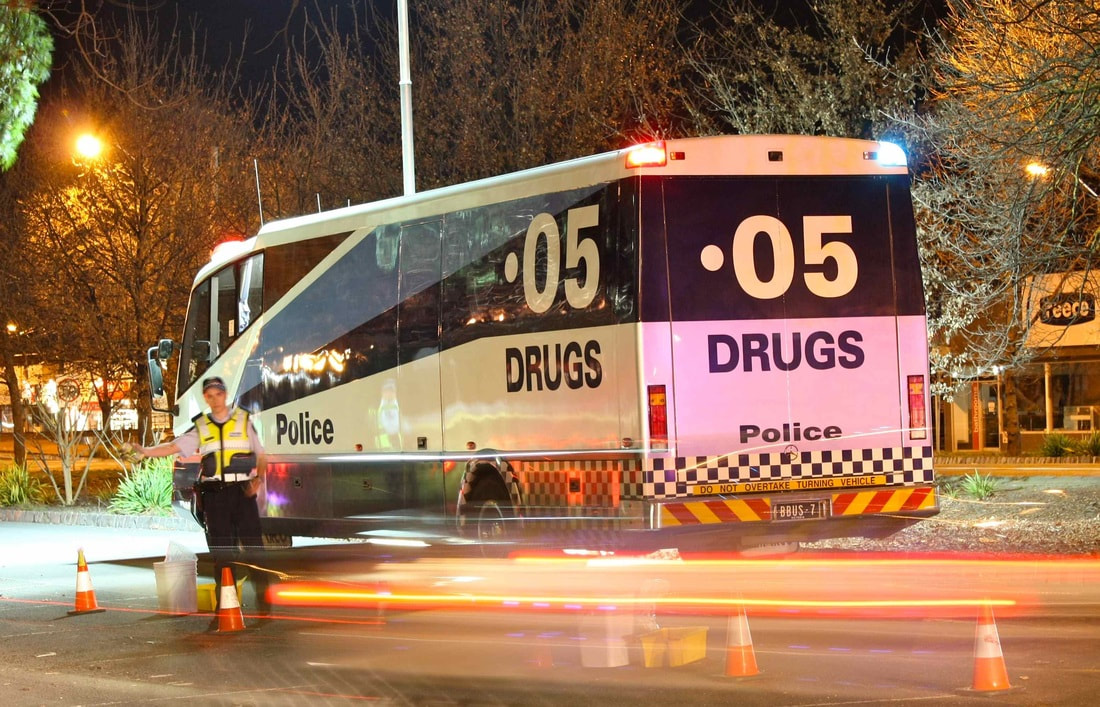 Founded in 2016, Fine Defender is an online legal service assisting motorists in challenging unjust traffic and parking fines.  To date, Fine Defender has assisted in more than 250,000 fines being withdrawn, dating back to 2006.

Fine Defender provides easy to afford legal avenues for drivers to challenge fines which are either unfair or unjust, allowing drivers to appeal fines online by creating customised and expert and legal appeal documents on behalf of the driver.  Adam Cockayne’s strong sense of justice was formed as a child growing up in England. His father Bill served in the RAF during World War 2 and was decorated for bravery.  After the war, Bill worked on a top-secret government project where he survived a nerve-gas incident.  The government covered it up and discharged Bill from the RAF.  Bill was unable to work and fought the British government for compensation over 30 years, eventually dying without a result.  Adam watched this happen with a growing sense of anger.

Adam knew he couldn’t live in the UK after what the government had done to his father. When he moved to Australia he remained committed to justice and ultimately studied law.  His first job was in Legal Aid representing war veterans in pension claims, only to be appalled to find similar stories to those of his father.

A 25-year legal career followed, driven by a desire to make justice available to everybody, and he established his own practice in 2015.  During this time, he was searching for technological solutions to minor legal matters and discovered 20 million parking, traffic and other fines were being issued each year.  The system for review was illegal and unfair with people being bullied into paying fines that should have been withdrawn where reasonable and just excuses existed.

Partnering with a tech firm to build some intelligent software he created Fine Defender, an expert legal service for appealing fines online guiding people through a questionnaire creating customised appeal documents we lodge on behalf of the driver. Fine Defender has assisted 50,000 drivers in Victoria and New South Wales in having unreasonable or unfair fines withdrawn or refunded.  People like Gerry who was speeding but was a professional driver with a spotless driving record or John who stopped for a few seconds in a No Stopping zone to take his angina medication or Helen who paid for parking but used the wrong meter.

Fine Defender’s method has resulted in two councils refunding $5 million in parking fines going back to 2006.  An ombudsman investigation was instigated by Fine Defender’s work, and now five councils will repay Victorians more than $25 million.  “We built Fine Defender as an on-line appeal service, providing legal defences to people who believe that they were fined unfairly. We are a team of experts in law and technology bringing a wealth of knowledge to challenge these unfair fines,” said Mr Cockayne.  “As a result of the investigation by the Ombudsman, many of the 79 Victorian Councils could be forced to repay millions of dollars in fines to drivers, going back over a decade.  This is a landmark result and defends our dogged pursuit of justice,” he continued.

Fine Defender currently operates in Victoria and New South Wales with plans to expand nationally.  A capital raising initiative will grow Fine Defender globally, commencing in 2020.  “We want to assist as many Australian drivers as we can.  The process is simple, costs between $25-$35 and can save families from financial and credit stress in paying or fighting these fines,” Adam said.  “Many people are bullied into paying fines, have their credit ratings affected and we see this as unjust,” he added.

Established in 2016 to challenge unfair traffic fines, Melbourne-based Fine Defender charges $25 - $35 per appeal and has an 80 per cent success rate with more than 250,000 fines withdrawn.  Its methods are backed by the Victorian Ombudsman, with more than $25 million returned to households – including five local councils forced to refund 10 years of fines which were illegally outsourced for review.

Fine Defender plans to scale nationally over the next twelve months to address the twenty million fines issued across Australia each year. Its platform can appeal a wide range of fines including COVID-19 social distancing fines alongside parking and traffic related fines.

Starting at $100, Australians can take an equity stake in Fine Defender, with investors benefiting from free appeals and rewarded when a trade purchase or private equity investment is negotiated, or when Fine Defender lists on the stock exchange.  Fine Defender will use the funds to expand interstate, expand business services to grow the reach and enhance its technology platform. "There is a lack of transparency and accountability within many government agencies, which initially dismiss appeals with a template letter, but we don’t let them get away with it," said Fine Defender CEO and founder Adam Cockayne, a lawyer with 25 years' experience in criminal and government law.

"We believe every unfair fine should be appealed and equity crowdfunding will allow us to expand our affordable service to make it available to all Australians" Mt Cockayne continued.