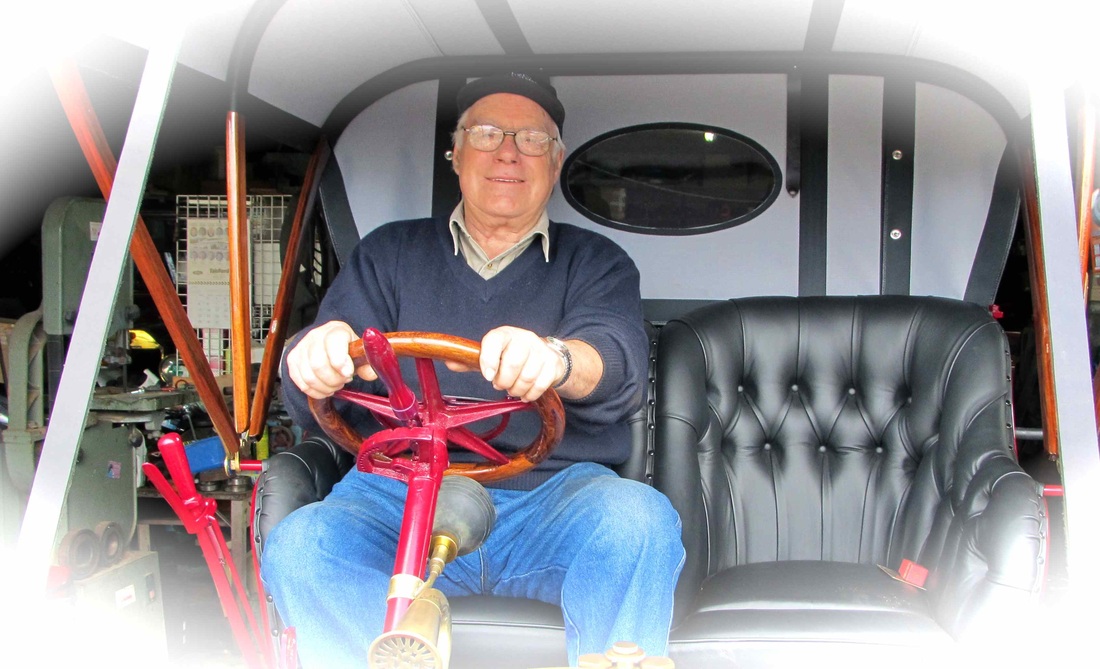 Wonders of Wynyard is based in North West Tasmania, about an hour from Devonport

The $1.4 million centre was jointly funded by the State of Tasmania and the Federal Government and the Waratah - Wynyard Council in Tasmania.

It also houses the Wynyard Information Centre and the Wonders of Wynyard Gallery.

Francis Ransley sold his electrical business some time ago, and until recently had been conducting a public address hire service for major events, however, he has now retired to concentrate on looking after his magnificent car collection.  He also owns and drives two Ford GT’s and has some rare classic Ford cars.

Vehicles currently on display and restored by Francis

Photos taken at Wonders of Wynyard with permission from Francis in May 2012. 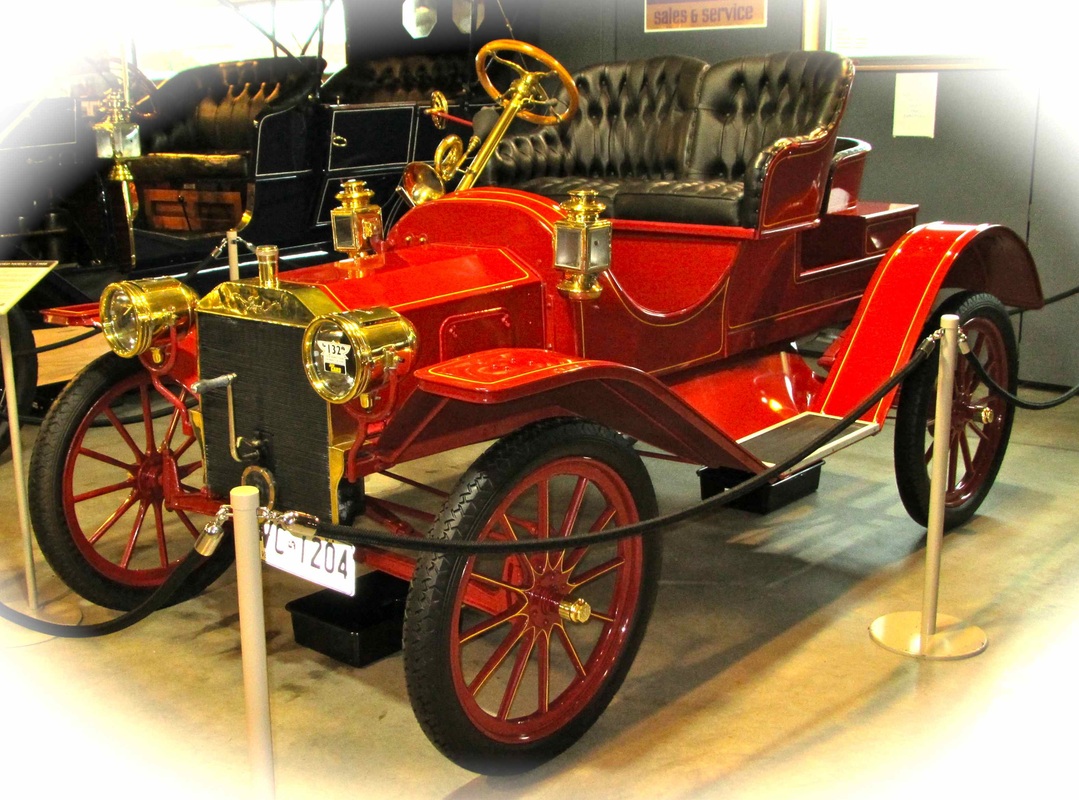 Contact Wonders of Wynyard or Stephanie on 03 6443 8330,  If you require more information.

Getting there from Devonport:  It takes about one hour by car and is 70 kms on the Bass Hwy.

Note:  I met Francis in 2012 at the Wynyard Exhibition Centre and at his home for this interview. 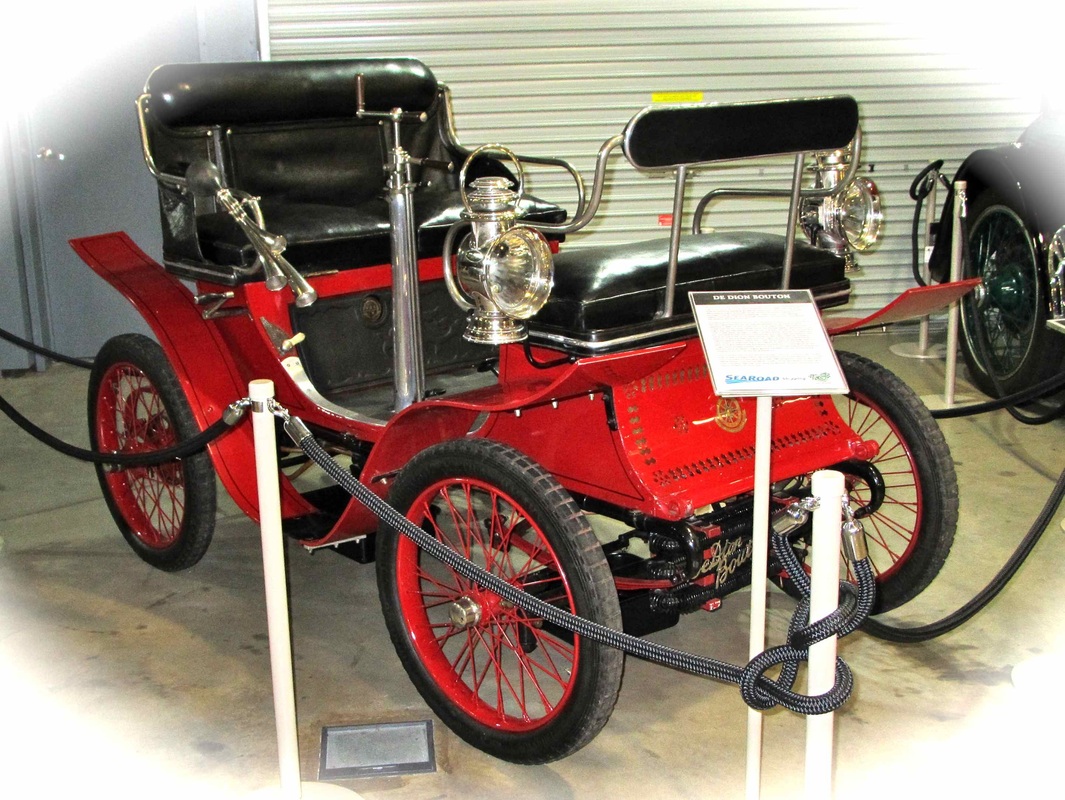