Throughout the last thirty years, the National Automobile Museum of Tasmania has earned its place at the heart of the island state’s car culture.  An evolving display of classic cars and motorcycles has brought international acclaim.

With a move to larger, purpose-built premises in 2019 new opportunities have presented themselves, including the Hall of Muscle, a tribute to the Australian muscle car, featuring a rotating parade of high-performance classics. Conversely, the museum currently features ‘SUPERCARS’, a revolving display featuring a cross section of exotic Supercars from Ferrari, Audi, Lamborghini, Honda and others.

Additionally, visitors can be sure to see an evolving display of cars and motorcycles spanning well over one hundred years, from all corners of the globe.  The museum also houses the Tasmanian Motorsport Hall of Fame, and a large gift shop that will delight people of all ages.
​
The National Automobile Museum of Tasmania is located at 84 Lindsay Street Launceston, opposite the Silo Hotel. The NAMT features full disabled access across a single level, and free parking, just a short walk from the popular Seaport precinct. 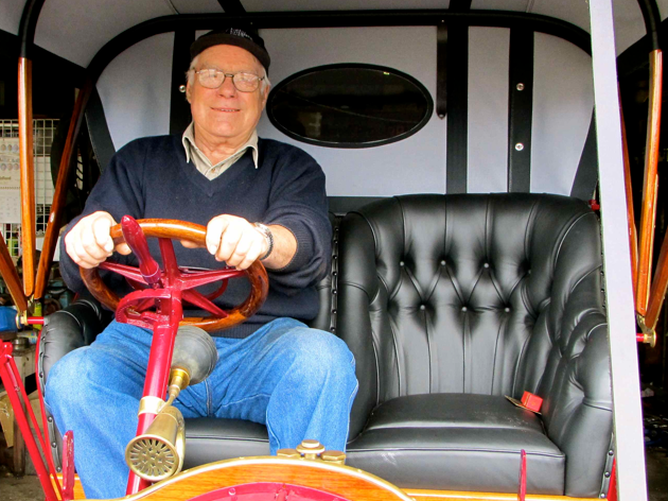 The $1.4 million centre was jointly funded by the State of Tasmania and the Federal Government and the Waratah - Wynyard Council in Tasmania.  It also houses the Wynyard Information Centre and the Wonders of Wynyard Gallery.

Francis Ransley sold his electrical business some time ago, and until recently had been conducting a public address hire service for major events, however, he has now retired to concentrate on looking after his magnificent car collection.  He also owns and drives two Ford GT’s and has some rare classic Ford cars. 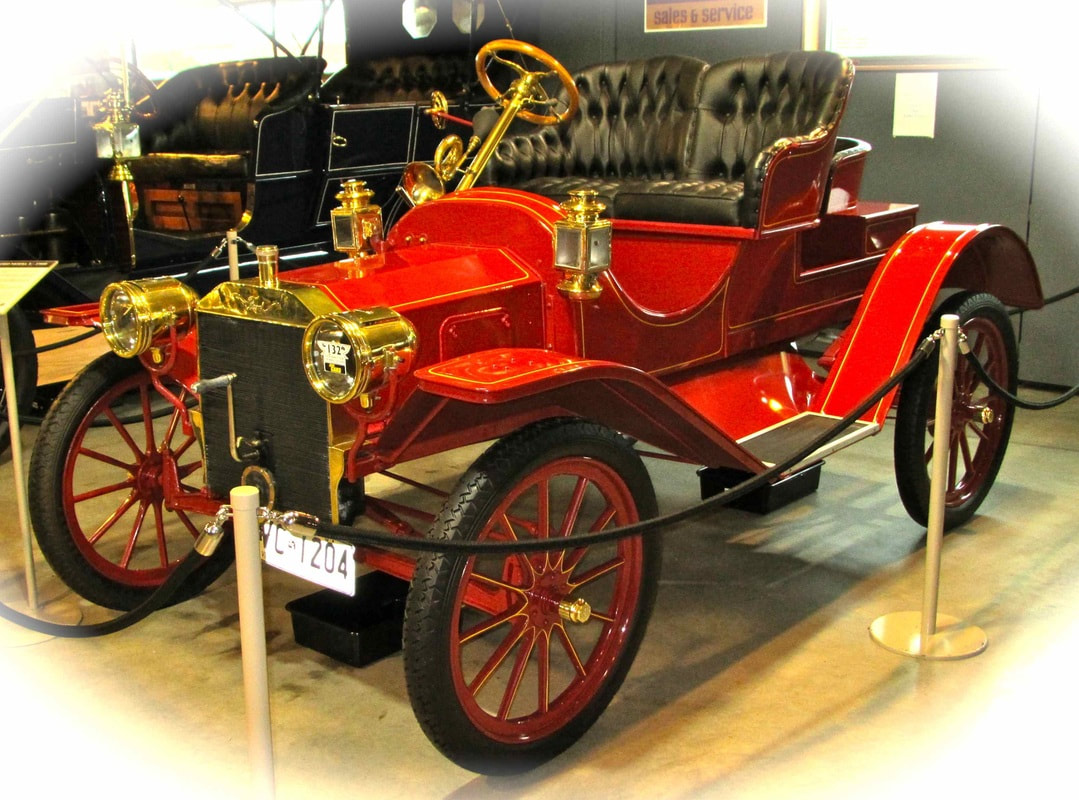 ​Ford Vehicles currently on display and restored by Francis

It takes about one hour by car from Devonport and is 70 kms on the Bass Hwy to Wynward.

This collection is a must see for the nostalgic car enthusiast. Wynyard local and Ford-enthusiast, Francis Ransley offers his world class collection of locally restored veteran Fords to over 38,000 visitors a year.

Note:  I met Francis in 2012 at the Wynyard Exhibition Centre and at his home for this interview.